Best Anniversary Bouquets of Flowers for Your Loved One

DiBiaso’s Florist is one of the best flower delivery services in town that offers amazing collection of carnation flowers. Try now! 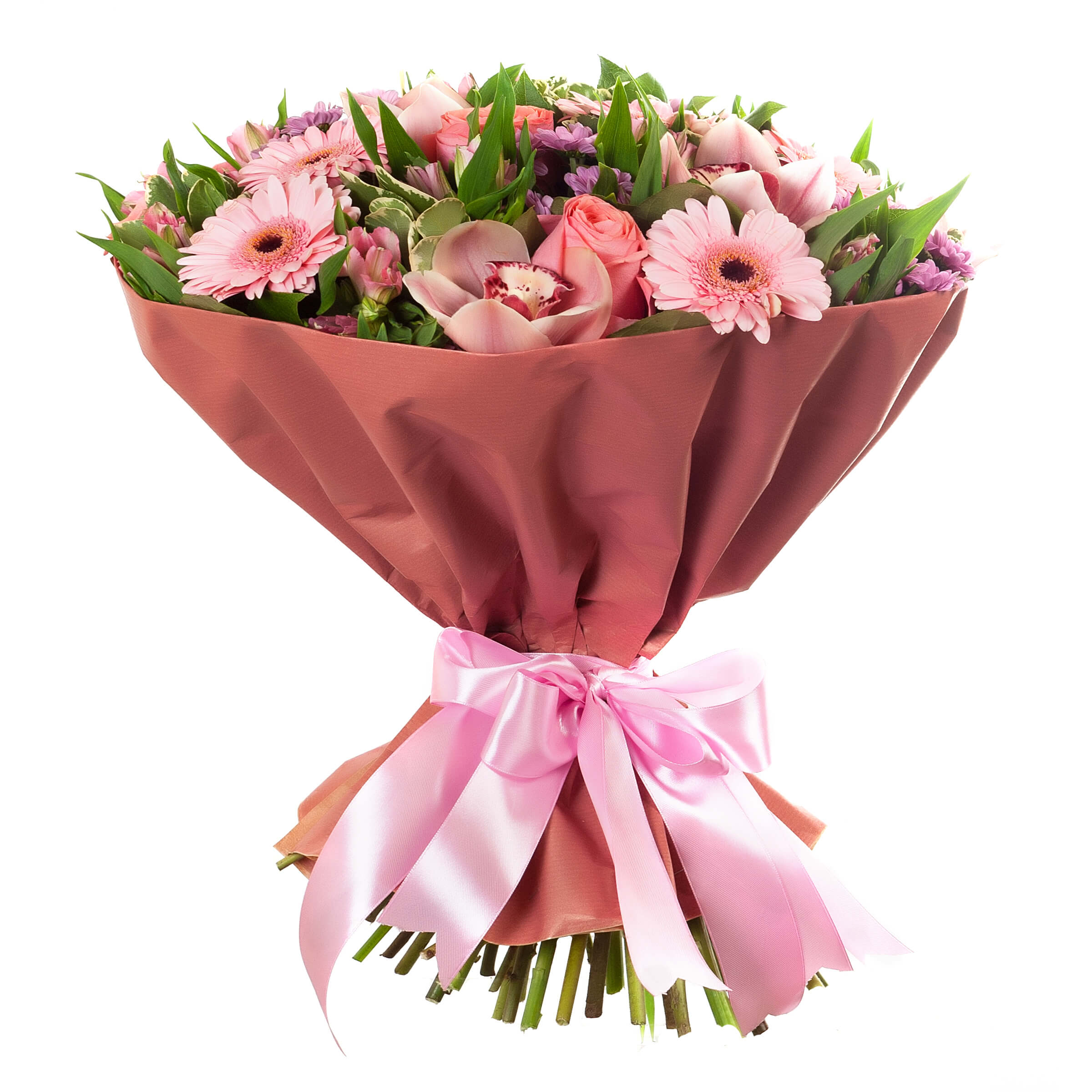 Choosing the right flowers for the anniversary gift can sometimes be tricky. After all, there are so many beautiful, fragrant options to choose from! So much variety can often feel like you're shooting in the dark. To help you out, we've compiled this list of some of the most popular anniversary flowers and their meanings. For anniversary flower delivery in Wilmington DE, place your order with DiBiaso’s Florist today!

Carnations are the official flower of the 1st anniversary. They represent love, faithfulness, and admiration. Carnations are available in many colors, so if you are searching for a gift for your friends celebrating anniversary, you can choose the perfect color to match the couple's personality. Carnations are an excellent choice for an anniversary gift because they are long-lasting flowers. This means that the couple will be able to enjoy their anniversary flowers for a long time. DiBiaso’s Florist is one of the best flower delivery services in town that offers amazing collection of carnation flowers. Try now!

The 2nd anniversary flower is Cosmos. Whether you gift them to your own spouse, or congratulate another couple, cosmos will be suitable for both. Cosmos flower is known for its symbol of peace and love. It is also associated with loyalty, which makes it a perfect gift for a couple celebrating their anniversary.

For the 3rd anniversary, the traditional gift is sunflowers. Sunflowers are known for their beauty and symbolize happiness, warmth, and long life. They are the perfect gift to give to a couple on their anniversary. There are many ways to incorporate sunflowers into an anniversary gift. One idea is to create a bouquet of sunflowers tied with a bow. Another idea is to buy a potted sunflower and write a heartfelt message on the pot. Whatever you do, sunflowers are sure to make the couple's anniversary even more special. Florists near Wilmington DE highly recommend sunflowers for anniversaries.

Geraniums are a symbol of strength and unity, making them a perfect choice for an anniversary gift for the 4th year. They also represent love and happiness, two things that are essential to any happy relationship. If you're looking for a unique and memorable anniversary gift, look no further than geraniums!

Daisy is a popular choice for anniversaries because it represents all that is good in a relationship. It is also the official 5th anniversary flower. The innocent beauty of the flower reminds us of the early days of a relationship when everything is new and fresh. The pure white petals of the flower also symbolize the purity of love. Adding a daisy to the couple's anniversary bouquet is sure to brighten their day. They will be reminded of all the happy moments they have shared together.

Daffodils are the perfect anniversary flowers for the couple that loves spring. These beautiful yellow flowers represent new beginnings, which is fitting for an anniversary. Daffodils also symbolize strength and determination, two things that are important in a long-lasting relationship. With their cheerful yellow blooms, these flowers represent hope for the future and a feeling of nostalgia.

Flowers have been known to symbolize love and appreciation, making them the perfect gift for an anniversary. A couple celebrating a long-term anniversary has experienced a lot together, and any gesture will be greatly appreciated. So, take your time picking out the perfect anniversary flowers, and enjoy watching the couple's faces light up when they receive them. Need same day flower delivery in Delaware? Place online order with DiBiaso’s Florist and receive awesome flower delivery within hours.

Which Flowers are best for Thanksgiving Centerpieces?

5 Reasons to Send Flowers for Your Anniversary

*Free local delivery is available for local online orders only. For orders being sent outside of our local delivery zone, a delivery fee based on the recipient's address will be calculated during checkout.